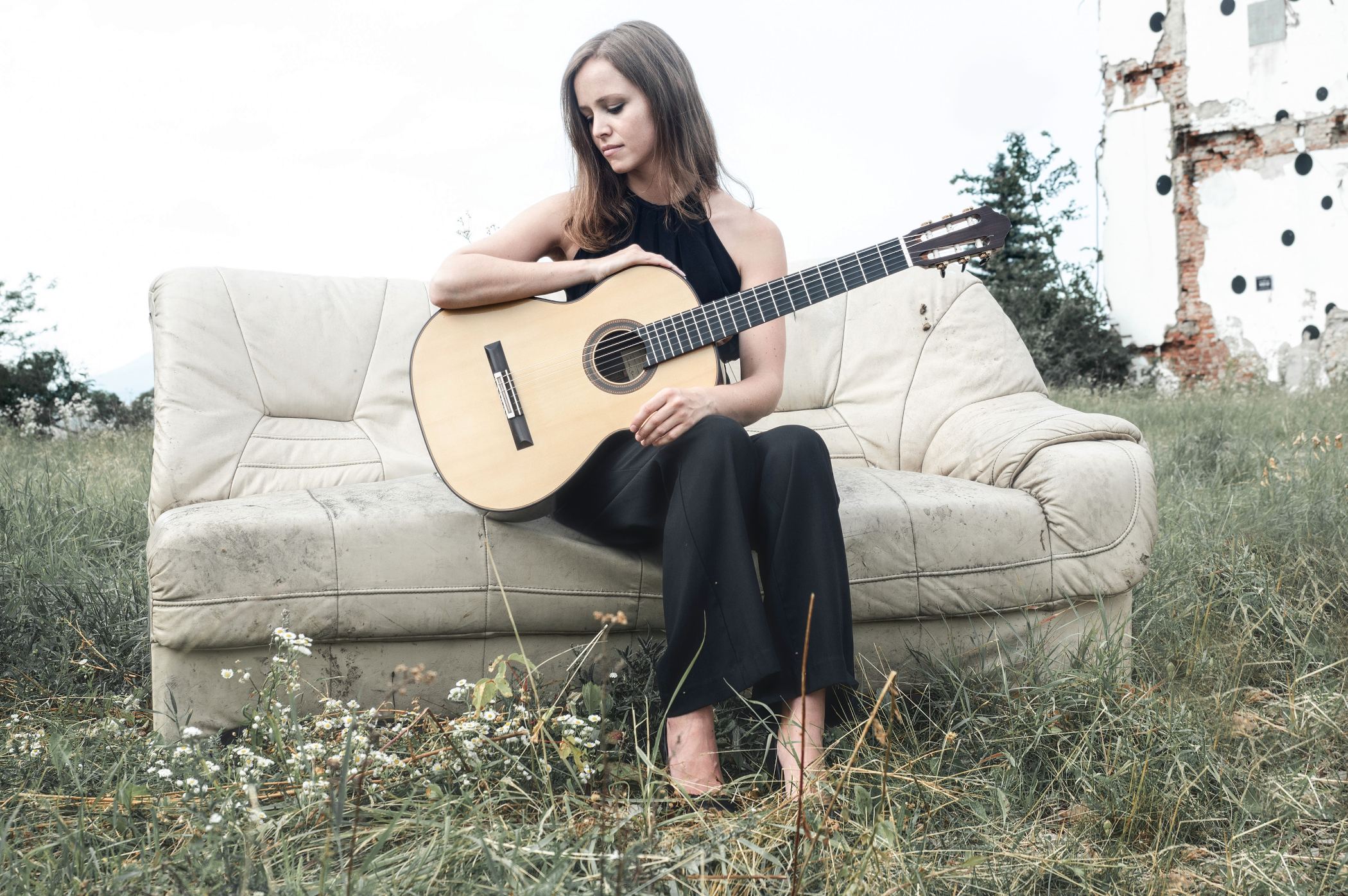 JESSICA KAISER is an active soloist, chamber musician and artistic researcher, dedicated to rethinking and deepening innovative musical practice. Concerts and research residencies led her to festivals and symposia all over Europe and across South America and Asia. As a soloist, she has performed with orchestras in concert halls around the world, from the well-known Gewandhaus zu Leipzig or the Herkulessaal der Residenz in Munich, Germany, to Franz Liszt Academy of Music in Budapest, Hungary and Baku Philharmonic Hall in Aserbaijan.

A passionate chamber musician, Jessica understands her extensive ensemble practice as artistic research that aims towards high-toned interplay. This is most notably reflected in two longstanding and successful duo projects:
Since 2006, her musical partnership with Jakob Schmidt constituting the KAISER SCHMIDT Guitar Duo, has been an essential element in realizing her musical goals. Together they have been awarded First, Second and Special Prizes at international competitions in Stuttgart (2010) and Schweinfurt (2014). In January 2017 they presented their debut CD with the label AureaVox.
Together with the aspiring violinist Johanna Ruppert, Jessica is regularly performing as Duo Karuna. Since their debut in 2016, concerts have led them all over Germany to Italy, Austria and Spain where they performed at renowned chamber music festivals, including Beethovenfest Bonn, Segovia International Guitar Week and Festival Internacional de Musica de Camara Monteleon. They were awarded the 3rd prize at the 14th International Enrico Mercatali Competition in Gorizia, Italy (2017), 3rd prize at the International Chamber Music Competition in Braga, Portugal, as well as the 1st prize at the North International Music Competition (both 2018).

Jessica started her musical studies at the early age of 4. As a result of her consistent achievements with her former teacher Stefan Schmidt, she went on to study with Thomas Müller-Pering at the Franz Liszt School of Music in Weimar from 2011. In 2015, her Master studies led her at the University of Music and Performing Arts, Graz, where she enjoyed the mentorship of Paolo Pegoraro. Since October 2018, she is pursuing her doctoral studies at the Doctoral School for Artistic Research at the University of the Arts, Graz.

Further highlights of her career were appearances at music festivals and concert series all over Europe and across South America and Asia. She was also featured in several radio and TV broadcasts in Germany and abroad. Jessica succeeded at various international competitions, e.g. at the Budapest International Guitar Competition (2017, Special Prize), the Anna Amalia Competition in Weimar (2009, First Prize) and the Andres Segovia Competition in Velbert (2011, Second Prize), and has been awarded grants by the charity Yehudi Menuhin Live Music Now (since 2010), the Rotary Club (2010), the Neue Liszt Stiftung Weimar (2015) and the DAAD (2016/2017) and received the award for the advancement of the arts, granted by the city of Augsburg (2016).

In 2019, Jessica joined the art factory baseCollective for a one-month artistic research residency at Adishakti Laboratory in Tamil Nadu, India. In 2020/2021, she acted as co-organiser of the SONify! Festival of Music and Artistic Research. Jessica currently holds a position as Research Assistant at the University of the Arts, Graz, where she engages in research activities in the context of ensemble empathy, while working on her own dissertation on interplay in duo settings. In March 2022, Jessica has taken on the role of Executive Board Consultant at the Society for Artistic Research SAR.

Jessica is a D'Addario Artist since 2018.

Since 2016, Jessica is forming the DUO KARUNA with the aspiring german violinist Johanna Ruppert. Along with several awards and prizes at international chamber music… 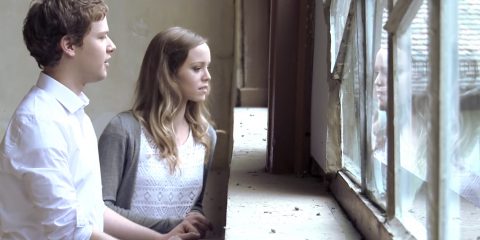 Since 2006, the two young guitarists Jessica Kaiser and Jakob Schmidt are bound by a mutual passion for their instrument. Their goal is to… 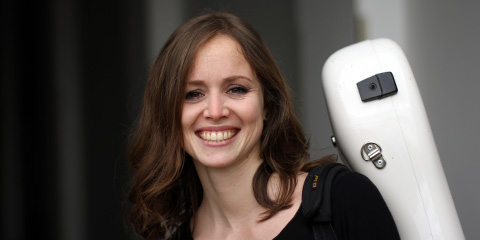 Feel free to contact me for more information, booking requests or any other question regarding my music.
I will get back to you as soon as possible!
arrow_downward Contact Form
Thank you for your message.
It has been sent.